Edwin Arlington Robinson. The Man Against the Sky 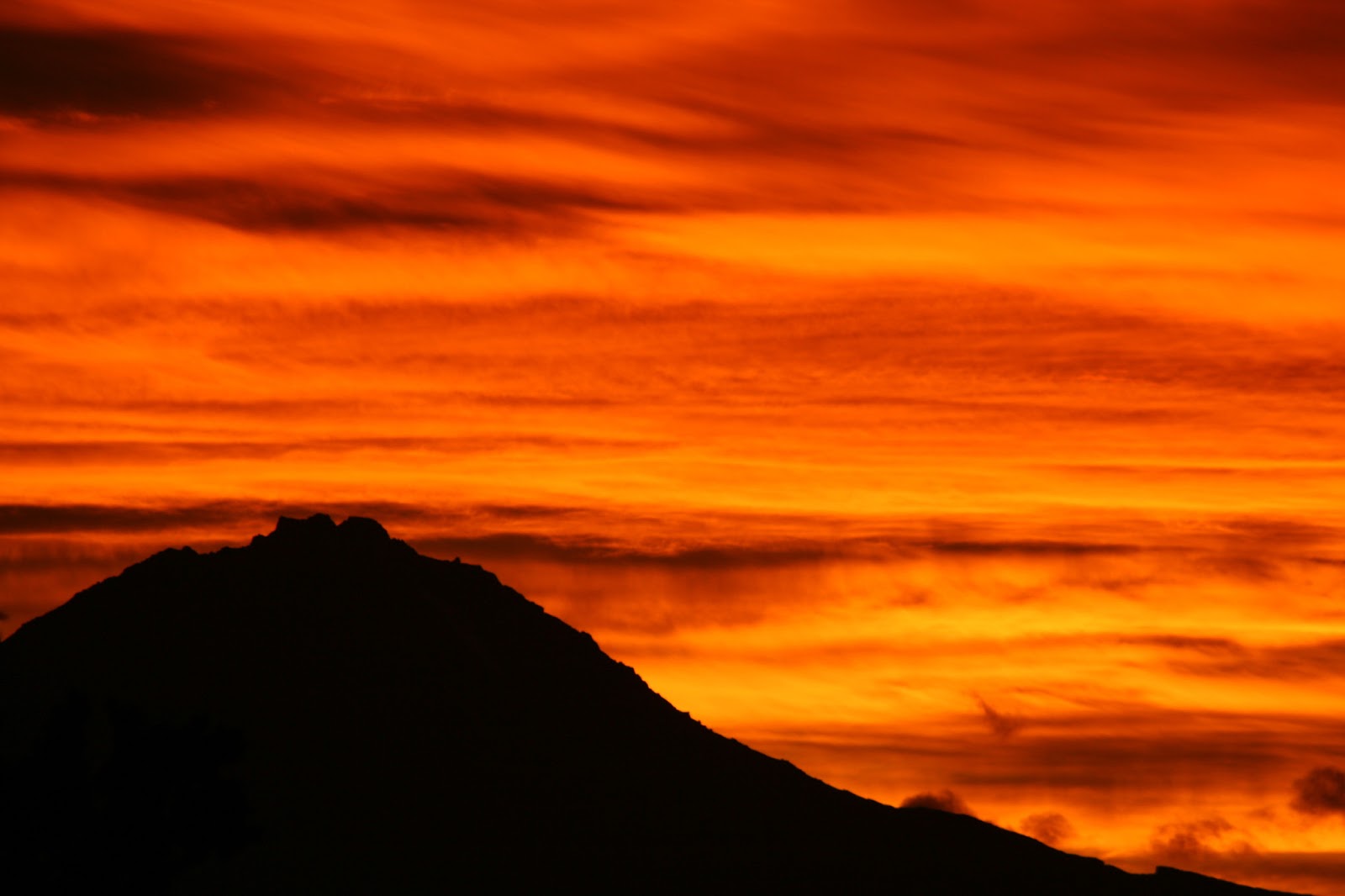 Edwin Arlington Robinson. The Man Against the Sky

American poet Edwin Arlington Robinson was born just after the time of the Civil War and lived to see the dramatic transformation of the world he was born into through the influence of so-called Enlightenment philosophies and the development of early industrial technologies. Like William Blake before him, he came to perceive at an early age the destructive effects of new forms of power made available by the actions of big government, big business and big industry.
"The Man Against the Sky" was written in 1916 at a time when all informed citizens in the Western world had begun to grasp the immensity of destruction wrought by political will and the new machineries of death unleashed during the First World War. As a poet, Robinson was also deeply conscious of a widespread devaluation of human life and a growing dismissal of the more subtle dimensions of human experience as encompassed by such terms as soul and spirit.
Among other things, this dramatic poem carries Robinson's impassioned response to the growing worship of science and scientism and the widespread negation of any transcendent meaning to human life by those who at that time espoused and vociferously promoted a materialist view of life.
Although written nearly a century ago, Robinson's depth of questioning continues to resonate into the present time when the philosophical and existential divides as articulated in this poem have, if anything, deepened further.
With many thanks to Doc and Lena Selyanina who have so generously made available their creative and highly individuated music through Internet Archive.
PRODUCTION NOTES
Voice
Vincent Di Stefano

Full text of the poem is available at: http://thehealingprojectwebcast.blogspot.com.au/2013/01/blog-post.html